This Travis Scott Drum Kit is Inspired by albums such as Astroworld, Rodeo & Birds in the Trap Sing McKnight – Containing 105 Royalty Free Drum Sounds that can be used in your productions.

This Drum Kit is perfect for any Music Producer looking to model the Trap sounds of Travis Scott as well as other trap superstars, download the kit today and add all of the elements needed to your music to attain the dark trap sound just like the Texan producer/rapper himself.

With 808’s that BANG so hard the paint will fall off your walls and pictures will fall straight to the floor, The Travvy Kit contains the only 24-bit quality  Trap Drum Samples you’ll ever need to make trap music just like the one and only Travis Scott.

WILL THESE SOUNDS WORK WITH MY SETUP?

Don’t worry – All of our sample packs are in WAV format only ensuring that they are compatible with all major DAW systems.

Feel like trying out a free taster kit? download the free kit below to try before you make a purchase.

Back in 2012, Scott signed his first major-label deal with Epic Records. In November of the same year, Scott signed a deal with Kanye West‘s GOOD Music, as part of its production wing Very GOOD Beats, after appearing on the label’s 2012 compilation album Cruel Summer. Scott’s first full-length project, a mixtape titled Owl Pharaoh, was self-released in May 2013. This was followed with a second mixtape, titled Days Before Rodeo, in August 2014. His debut studio album, Rodeo, was released on September 2015 and was led by the hit single “Antidote”, which reached the top 20 of the US Billboard Hot 100 chart. 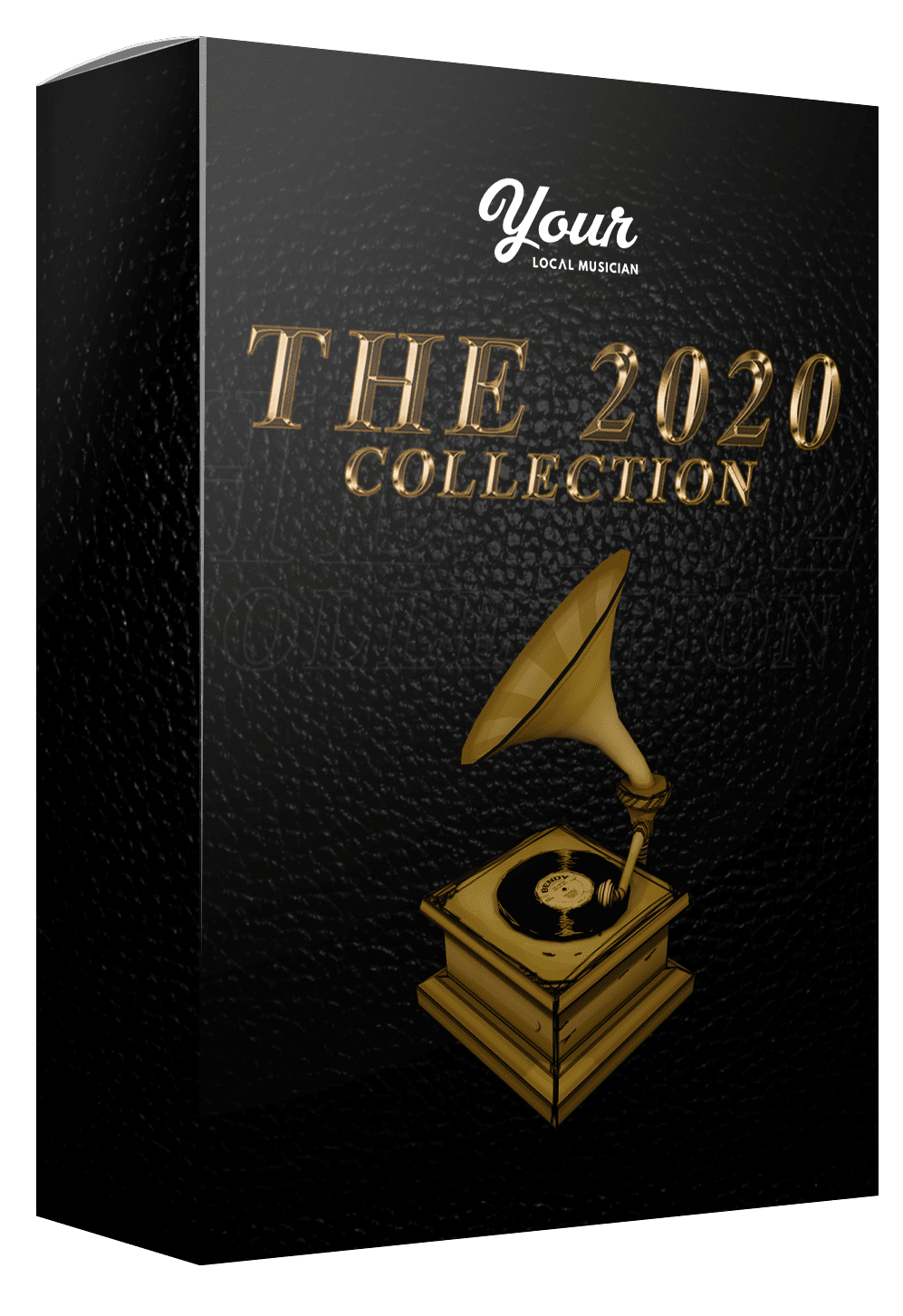 It's packed with over 10 GB of sounds.