Rich tones, perfect for vocal layering its always the first off my shelf

Equipped with a large dual-diaphragm capsule with three directional patterns: omnidirectional, cardioid and figure-8, this makes it perfect for pretty much anything.

The Neumann U87 AI is the younger sibling of the U87, a microphone that stood its ground throughout the 60s and continues to do so today.

The legendary Neumann U87 is widely regarded as one of the best condenser microphones of the 1960s, and perhaps the most beloved large diaphragm condenser. Equipped with a large dual-diaphragm capsule with three directional patterns: omnidirectional, cardioid and figure-8. These are selectable with a switch below the head grille.

A 10 dB attenuation switch is located on the rear. It enables the microphone to handle sound pressure levels up to 127 dB without distortion. Furthermore, the low-frequency response can be reduced to compensate for proximity effect.

The Neumann U87 AI is packed with the same engineering but takes goes a leap further with modern advancements; now 6 dB quieter due to substantial improvements in the microphones circuitry improving the capsule and amplifier, as well as higher polarisation voltage resulting in lower distortion, and a higher output and S-N ratio.

The U87 AI actually uses the original capsule from the Venerable U 67.

When making a professional studio investment, this microphone should always be on your list (i can’t see why you would want anything else)

Although the Neumann U87 AI is ageing, its features I consider innovative still to this day.

Although this classic condenser is widely regarded as the elite of vocal microphones, it’s as versatile as any premium microphone is today, it’s great for recording virtually any instrument you can get your hands on, widely used in orchestral recordings! As a room mic! On piano! Guitars! You name it the Neumann U87 AI’s diversity will shock you.

Now for those of you that are recording noobs! You may be wondering what the practicality of having a multi-pattern microphone is? Well, if you’re a fan of The Beatles they couldn’t really have survived without it! The Neumann U87 was John’s favourite microphone and used it on the majority of the Beatles’ recordings, now with the Neumann U87 AI’s added features we could put a strong bet on that it could earn that title too.

So where am I going with this?

Have you ever wondered how in a time that technology was far less advanced than what it is today, exactly how they did so much with just a handful of tracks? John and Paul were known for their brilliant harmonies together, but how did they get them recorded with such limitation? well, that’s where the figure of 8 comes in.

Hugh Robjohns of Sound on Sound explains the use of multi-pattern:

Multi-pattern mics are really two mics in one. The capsule has two diaphragms either side of a shared backplate, and they are essentially both configured as cardioids looking in opposite directions.

The electronics inside the mic combine the outputs from the two capsules with different sensitivities and polarities to create the desired overall pattern. Often this is achieved by changing the polarising voltages on the diaphragms, but sometimes by manipulating the capsule output signals instead. For example, if you combine the two sides at equal amplitude and in the same polarity, you have an omnidirectional pattern. Flip the polarity of the rear side and you have a figure-of-eight pattern. Retain that polarity but reduce the amplitude and you have a hyper-cardioid pattern… and so on.

The Neumann U87 family is super famous! But how?

Back in the swinging 20’s (specifically 1928), George Neumann came up with the original CMV3 “Neumann Bottle”, which quickly became a standard in many fields.

As the years passed, Neumann continually changed his designs until the U87 made its first appearance in the late 1960s.

By reputation alone, it has since become known by many as the company’s flagship microphone.

If legends like Lennon and McCartney used the Neumann U87, then I would definitely want to see what the fuss is about when it comes to the AI, doesn’t that tempt you to see how awesome it is for yourself?

Either way yes or no this flagship microphone is one that will stay at legendary status for a lot longer than it already has and if I can urge you to do anything it would be to add this microphone to your collection, you won’t regret it.

Firstly this causes a bit of arse ache but depending on your studio setup you should be fine.

Connecting the Neumann U87 AI to a USB interface really won’t serve it justice, however, if you do! I can at least say the sound you get will be legions beyond anything you’re used to in your home studio! But a USB interface itself will only limit the quality of your signal chain and a microphone like the AI is capable of world-class sound!

Think of it this way, the queen doesn’t wake up in a premier inn, does she! That may go over your head but think about it.

The journey sound takes from the open air to your hard drive undergoes a number of changes, from air pressure to mic signal to digital conversion, and so on.

Each step along the way has an influence on the final outcome.

If you think about the way a signal travels it can be easily comparable to the way water travels through a hose, stepping down on the hose will restrict the amount of water coming through, your foot represents a cheap interface and is preventing maximum output.

Although you will probably still get enough water to complete the job it’s nothing compared to if you took your foot off the hose! This is what happens when you use a mic like the Neumann U87 AI and pair it up with a cheap interface, it will do the job! But you won’t be using it to the best of its abilities.

If you think about that signal as water going through a hose, imagine stepping on the hose at the part that represents a cheap interface. Squishing the hose restricts the amount of water going through it, so no matter what’s going on before your foot, only the restricted flow is happening after it.

Where many cheaper condenser microphones have issues with sibilance and harshness in higher frequencies, the U87 AI is smooth as silk. In my experience, if you do experience too much “ess” sound from a singer, back them up just a bit or rotate the U87 AI slightly and leave your de-essing plug-in alone. (magic!)

The outstanding quality makes the U87 AI a perfect match for drum overheads or for use in a Glyn Johns four-mic drum setup.

Some other tried and tested recording situations where the U87 AI has gone above and beyond are:

Let me ask you a confusing question! Which of your children do you love the most?

The Neumann U87 AI may have a heavy price tag but if you want quality you have to pay for it, once you've purchased this microphone you'll find it hard to find anything better. 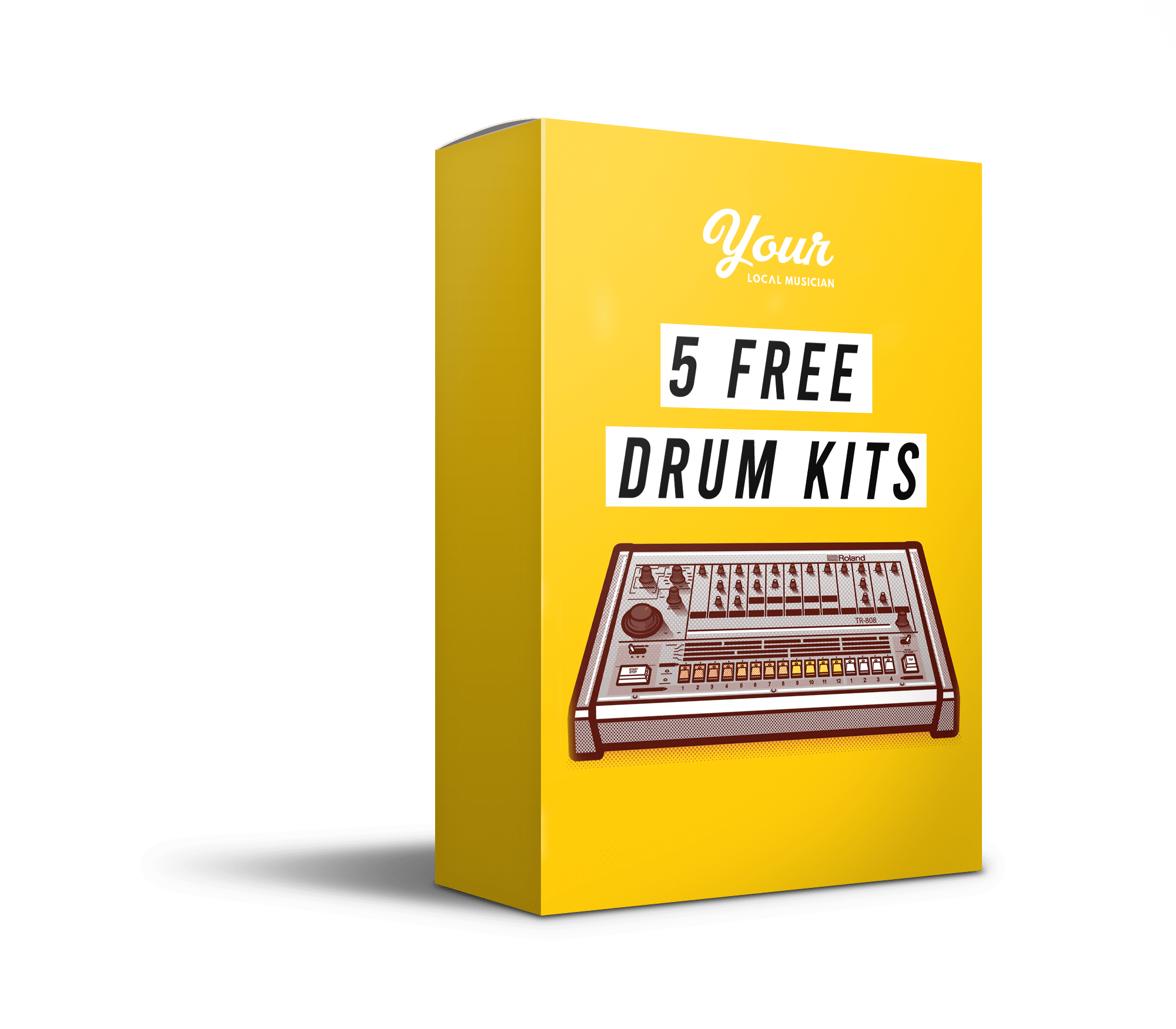 We Just Need You To Complete 2 Steps!